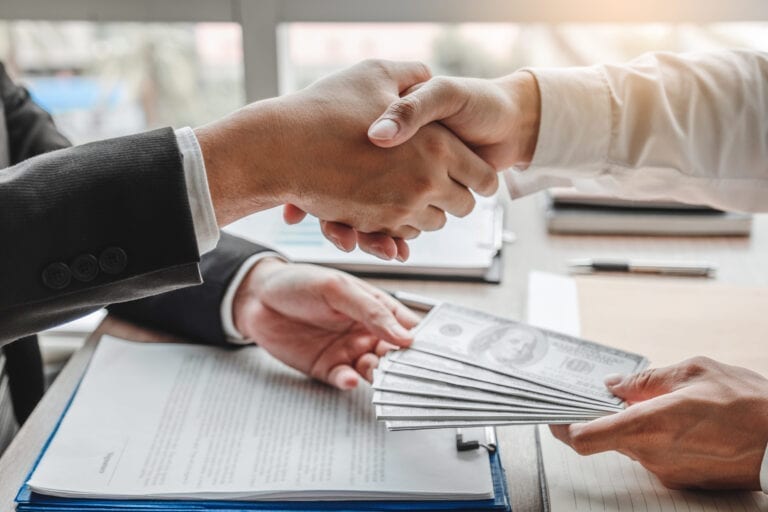 Buying homes in Thailand has complications just like any other country in the world. Finding initial deposits and fulfilling the necessary legal and payment requirements is just as much a pain in Thailand as anywhere else, especially with the current world economic climate.

In October 2015 short-term intermediate measures were announced by Finance Minister Apisak Tantivorawong to help house buyers secure the all important and difficult loans. Hopefully this in turn will stimulate the real estate market which will drive further construction. Mr Tantivorawong declined to comment on the implementation of the land and buildings tax and when it might come into effect.

There is a proposal to increase VAT from seven to ten percent but it might be offset by the nationwide e-payment initiative being fully implemented. Added to this is the introduction to encourage businesses to have only one financial account.

The Minister also added that the real problem to people securing house loans at present was that the banks were reluctant to give out money during the current economic climate.

Mr Tantivorawong went on to further say that this was not a matter that should have been brought to public attention by the press as nothing had been finalised and currently nothing has changed.

This confusion could prove to panic people and force delays in house buying while people hesitate for legislation. His concern was any uncertainty over the confusion and mix messages abounding.

Apisak reiterated that the draft of the Land and Construction tax is still very much under review by the ministry as the new Council of Economic Ministers had assigned more work and understanding to take place to enable fairness to all parties.

The former finance minister and the former deputy prime minister signed off on the bill before their replacements took office, but the new Council of Economic Ministers have decided to revise the bill before it goes in front of the new Cabinet. The Minister quoted that he hoped the revision would be completed by the end of 2015.

Due to all these delays and the uncertainty facing the ratification of the bill and the possible hike in VAT, Mr Tantivorawong said e-payments and the single account measures should be able to compensate for the income gained from the VAT increase.

He personally believes that the measures could compensate the missing revenue and there would be no need to increase VAT.

Due to the delay then short term loan assistance would be implemented to help people in the interim to aid their purchasing of homes.

The president of the Thai Condominium Association, Mr Prasert Taedullayasatit was quoted as saying that it would be better if low income buyers had financial assistance to help and make it easier to get mortgages. He highlighted that the low income market was only responsible for 10% of the overall Thai property market last year.

Whilst the housing market faced all this confusion the government implemented five key strategies to bring stimulus to the economy.

This stimuli is an attempt to provide financial help in this difficult period of uncertainty in the home buying market and whilst the economic slowdown is currently in effect.

The confusion of possible legislation concerning the rise in VAT has compounded the situation and the government is at pains to convince the market that this is only a suggestion and is not ratified.

Last Will and Testament Myths and Misconceptions