DEFAMATION: WHAT YOU NEED TO KNOW 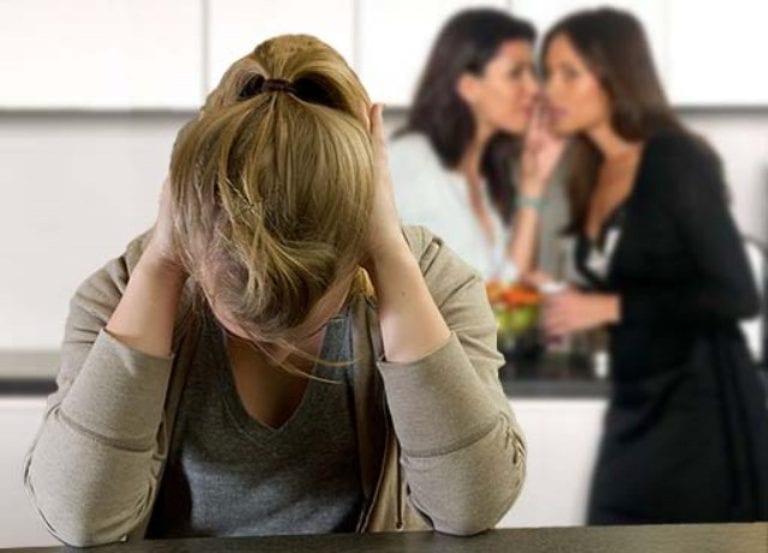 Defamation is an intentional statement or publication in a manner likely to cause damages to another person’s reputation.  It may either be in a form of libel or slander. Thailand Criminal Code Section 326 defines defamation as follows:

Also, the victim can further claim the compensation under civil manner.

In case of proving that the accused is guilty, the Court may give order:

What is the difference between Libel & Slander?

In simple context, Libel is a written defamation while slander refers to oral defamation or by verbal statements and gestures.

How can I prove defamation?

A person shall not be guilty of defamation if, in good faith, expresses any opinion or a statement by way of:

Is Truth a defense to a defamation case?

If the person prosecuted can prove that the accusation made by him is true, he shall not be punished.  But the court will not allow proof of truth as a defense if the statement is personal and such proof will not benefit the public.

Can someone sue me if I re-post a defamation or defamatory publication on Social Media?

Re-posting a defamatory publication on all types of social media considers you as guilty as the person who posted the original defamatory statement.