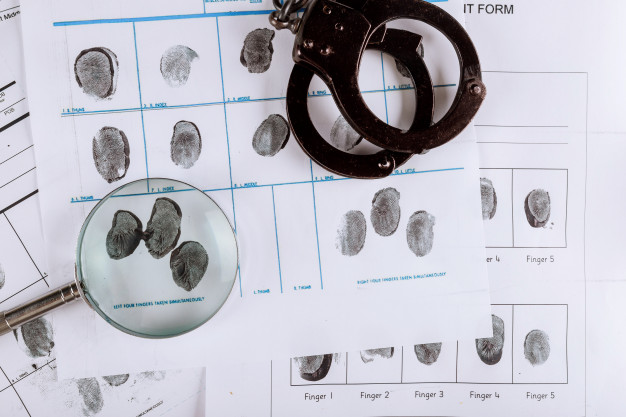 Criminal Law is the body of rules and statutes defining the offenses against the community in general.  It regulates the investigation, charges, and trials of the suspects, and provides the punishment for convicted offenders.

Every step in a criminal case procedure is critical.  Every word that was spoken or action that was taken is significant when one is about to file or facing a charge of a criminal case.  Our Criminal Lawyer Team handles all types of criminal cases and has enormous experience in representing clients involved in different criminal litigation cases.  They will work with you diligently and provide you with the best representation possible.  Our Criminal Lawyers take great pride in their abilities and will guide you through the very difficult experience for you. Most importantly, they will guide you from the preparation of all the legal documents to testifying inside the court room.

Magna Carta has a good reputation for achieving success through an aggressive and thoughtful approach.  Our criminal lawyers work with our valued clients to make especially relevant decisions that are best for them. Therefore, we make sure that they are well-informed throughout each phase of a criminal litigation case.

RIGHTS OF AN ALLEGED OFFENDER IN CRIMINAL CASES DURING INVESTIGATION STAGE

During the 48 hours of the investigation stage, the alleged offender has the rights as follows:

– be informed of charges brought against him by the arresting officer. They must show the arrest warrant (if issued) to the arrested.

– remain silent or testify any facts.

– inform his embassy, relatives or any people of his arrest and the place of his incarceration.

– privately consult with his lawyer by making a written or verbal request to the police officer on duty for meeting his lawyer at the police station. The court can provide a lawyer without any cost for an alleged offender who cannot afford one.

– have an interpreter (for non-Thai speaker) provided by the police or the court for translation during the legal procedures.

– have a lawyer present at every step during the investigation.

– receive visitation (if incarcerated) during business hours or at any time allowed by the police officer on duty.

– receive proper medical treatment, if sick. Police officers will provide an escort going to a government hospital before confinement and after receiving permission from the police station chief.

– apply and to post bail request form to the investigating officer and they will review the bail request without delay.