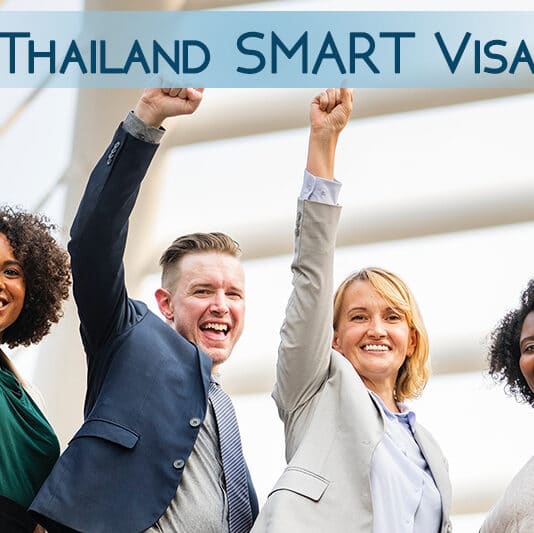 Thailand Smart Visa applications will only apply to the ‘S-Curve’ targeted industries:

Highly skilled professionals in the fields of science and technology

Legal dependents such as spouse and children.

Effective 29th August 2014, the new regulations for Visa Extension or temporary stay in the Kingdom of Thailand are:

Following the political unrest situation in Thailand which caused division among the people, the National Peace and Order Maintaining Council has announced the policy to resolve issues and to return happiness to the people.

Mr.Komsan Ekachai, the Governor of Chonburi, said that Chonburi has been experiencing economic growth in such fields as agriculture, industry and  tourism, which have drawn a large number of both Thais and alien workers into the province’s workforce.

The Ministry of Labour and The Royal Thai Police have created an alien-workers supplying company, by asking the Ministry of Labour for registration of the company in order to clearly designate the channels through which alien workers are allowed to enter Thailand and prevent their illegal entry. In addition, a one-stop service system enables alien workers to register at each province’s employer offices. The system provides one-stop services for temporary stay in the Kingdom of Thailand to any qualified alien according to the Regulations of the Office of the Prime Minister Concerning the Establishment of the Visa and Work Permit Center B.E. 2540, as amended. There can be an extension of registration period upon request. After  the completion of the process, an alien worker will have ID evidence which can be in the form of an ID card that can be used when reporting to the registrar every 3 or 6 months so that their movement can be monitored.

Employers or proprietors with Myanmar, Lao and or Cambodian alien workers, both legal and illegal, must prepare a list of their alien workers for registration. An ordinary person has to bring a photocopy of their citizen ID card attached to the original. A juristic person has to bring a photocopy of their certificate of juristic person registration together with a copy of citizen ID card of their authorized signatory attached to the original. The documentation is to be submitted to the alien-workers supplying company in Chonburi, Pattaya, a municipal office, or a Tum Bon administration organization by 15th July 2014 at no expense. 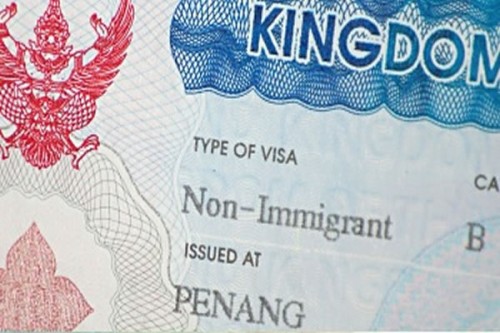 The clampdown does not affect holders of non-immigrant visas or holders of tourist visas who still have remaining entries permitted on their legal visas.

The crackdown aims at foreign visitors, particularly westerners, who do not hold a correct visa. They exit and immediately return to Thailand every 15 or 30 days to receive another stamp to extend their stay. A loophole aimed at helping short-term visitors allow foreigners from many countries to enter Thailand for between 15 and 30 days without a visa.