Posted by Ruby Sace
in News and Updates 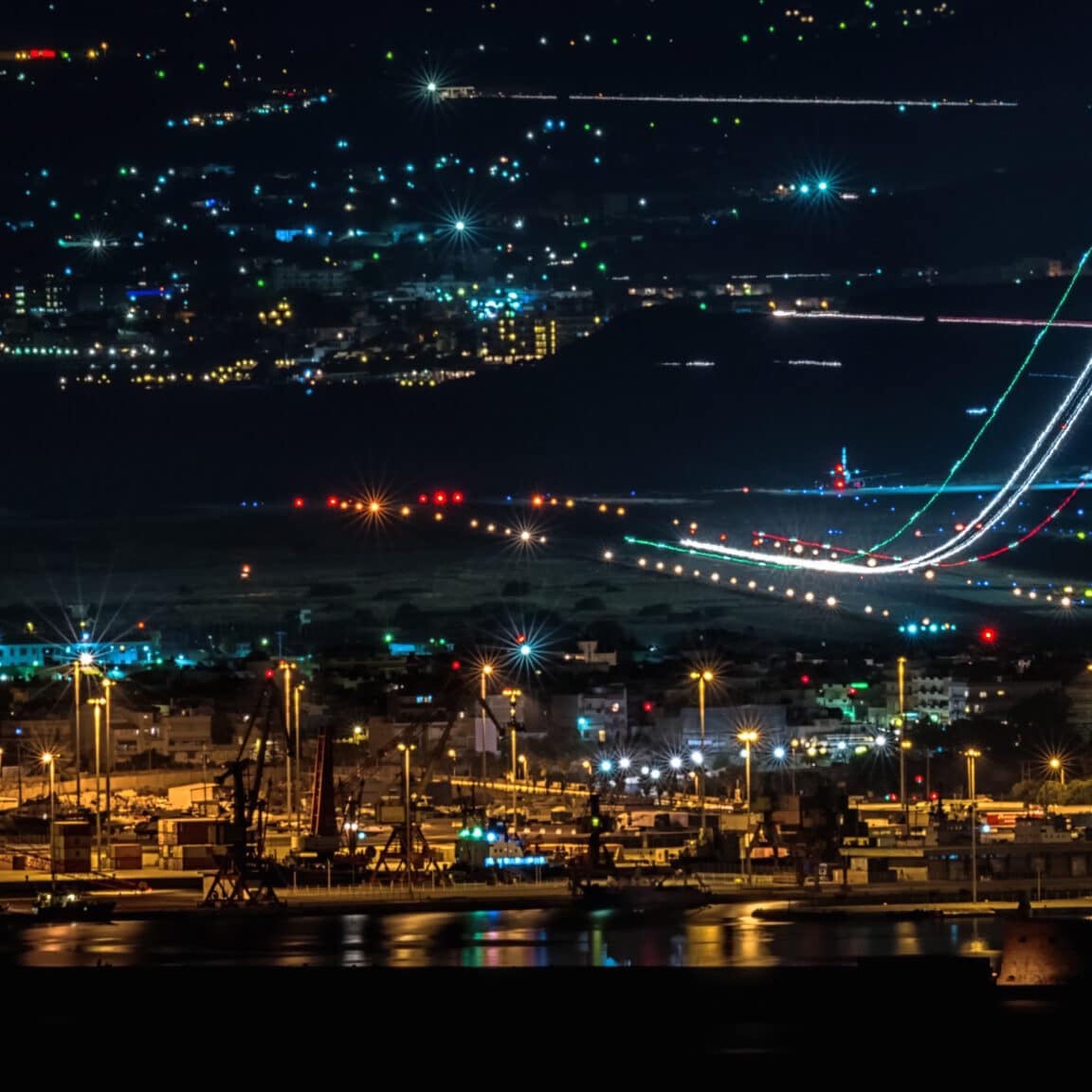 An aerotropolis is a city where the layout, infrastructure, industry, and economy are centered on and sustained by an airport. The aerotropolis enhances economic development within 20-30 kilometers from the airport, which serves as a multimodal “airport city” commercial center. It is similar in form to a traditional city, which contains

The Aerotropolis proposes to provide businesses located near or with good transport access to Suvarnabhumi and U-Tapao Airports with speedy connectivity to their national and worldwide suppliers, customers, clients, and enterprise partners. It also sees the opportunity to draw tourists and attract investment in high-end manufacturing and modern business services by powering up the eastern seaboard airports, seaports, and improved multimodal surface transport connectivity. In the long run, this will greatly benefit the EEC municipalities and provinces.